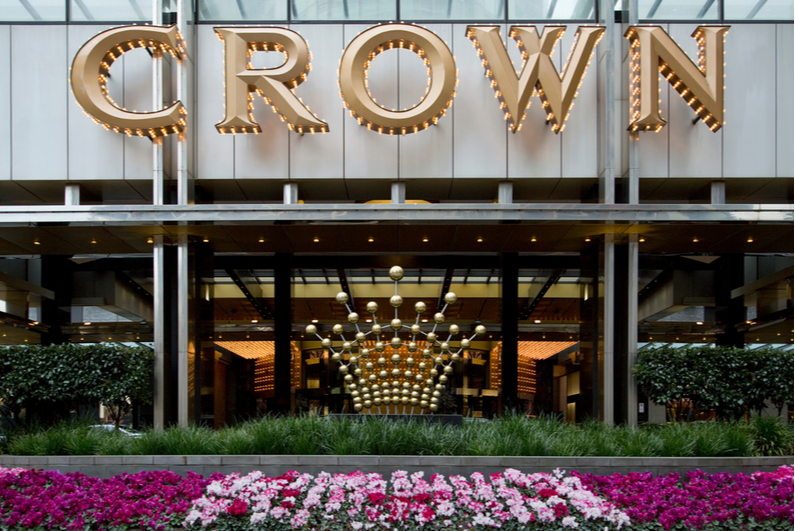 To deter money laundering and excessive gambling casinos in Australia are not allowed to accept bank cards.Crown acknowledged its "historic failings" and says its top executives were in the process of reforming how the company operates.

The regulator found that Crown had processed A$164m Australian dollars in China UnionPay card payments, drawing in A$32m of revenue in the process, between 2012 and 2016.